Don’t live the narrative of defeat

His eyes met the eyes of his betrayer on the battlefield. What little life was left in him seeped away like a deflated balloon; limp, lifeless, and empty. How could comrades betray him so blatantly? He had put his trust in them and relied on them to defeat the enemy. What the hell?

William Wallace, the leader of a guerilla movement to free Scotland in the 1300’s was despondent. Battles had been tough but victorious. To deal the final blow to English tyranny, Wallace needed the Scottish nobles as allies. He relied on them, trusted this alliance with his life. It was the only way.

Yet, in the heat of battle, the nobles aided the enemy. Wallace lost all vitality for victory. His elan for battle depleted. If the nobles could so easily dismiss the mission to free Scotland, what hope was there?

As the reality of the betrayal became evident. William Wallace laid prone on the battlefield, giving in to the enemy. It was a white flag of surrender. You could see it in his eyes. They were pale and lifeless. The light in them extinguished. He gave into defeat.

Life is a battle. Skirmishes occur everyday. We can so often feel betrayed or worse yet, abandoned. We live by a script, socialized in us from the beginning, with a message: you are worth it or you are not. The later script becomes a narrative of defeat. Decisions are made, relationships are forged, life is lived with the undercurrent of defeat. Victory seems elusive, so foreign to our experience that we continue on deeply despondent.

Don’t live by the narrative of defeat. Overcome it with the following scripts.

You might remember the Saturday Night Live skit where a therapist was counseling Michael Jordan. His mantra for him was, “I’m good enough, I’m strong enough, and doggone it, I’m worth it!” All kidding aside, and at the risk of sounding “flu-flu”,  that mantra isn’t too shabby to help us see ourselves as valuable.

I’m not much of a law of attraction guy. But I do believe our approach to success has ramifications. If you live by a narrative of defeat, you live feeling unsuccessful. Like attracts like, and soon success seems ethereal. If you don’t believe you’re successful, you won’t be, in you mind anyway.

To live life fully, we must live it with maturity. That is, drawing from the wellspring of wisdom from your life, you can approach life with big boy pants. Maturity is tough, it only comes to fruition through life lived and learned. To refuse to learn is an invitation to immaturity.

What other scripts would help overcome a narrative of defeat?

Today I attended a Business Leaders Insight lunch. It is hosted by the Crankset Group, a small business development network that has been a significant resource for my business. There was a panel discussion with two men that have grown their business to maturity. What that means is they now have a business that not only gives them time and money but also significance. It’s where we all want to be. 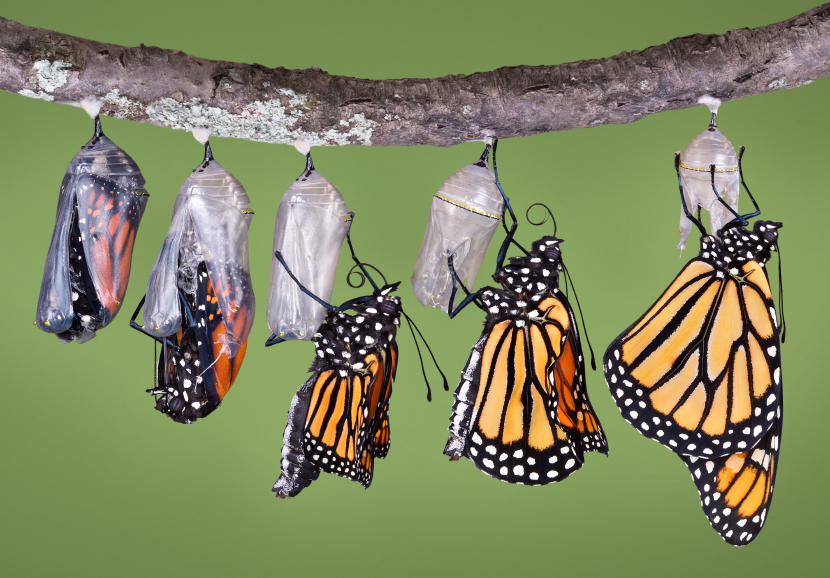 They pointed out that reaching maturity in your business, heck, even in your life, entails trial and error and inevitable pain. Unless you’re in real, deep pain, you won’t change. We were made for the struggle and it’s through tough times we grow the most. Meaninglessness in life comes not from having too much pain but by having too much pleasure. So learn from the pain and all the mistakes, knowing it is making you more mature and more valuable to the world. It is providing meaning.

One man on the panel said he discovered three key insights for business and life. I thought they were fantastic and stuck with me. Here they are:

Wow. That last insight hit me right between the eyes. I’ve been on a trajectory much of my life proving God wrong.  The irony is of course that it is impossible to do so. But in my valiant efforts I’ve made my life pretty pitiful. I lived with a scarcity mindset and an unhealthy view of myself and failure. I need to value who I am and the efficacy of my work- to have an abundance mindset. What you do matters and your struggles have meaning. Thank God!  So, no matter where you are in your business or life know that maturity comes from time moving through pain. You’re never a failure, just a life long learner…

How much pain have you experienced in work or life? How have you learned from it and grew more mature as a result?