Four Essential Lessons to be learned from Failure

I had a speaking gig a year ago. I left feeling good about the material and my delivery of it. Yet the reviews that came in were the worst I ever received as a speaker. Not horrible, but still. It was obvious I failed. The audience wasn’t engaged and I apparently wasn’t very dynamic (the first time for that feedback). I was deflated.

It took some time but I came out of it and learned some powerful lessons.  After all, the issue isn’t whether you failed, but rather, did you learn anything from it and were you able to move on in constructive ways. I believe there are four lessons to learn from our moments of failure to move us on to a richer life. 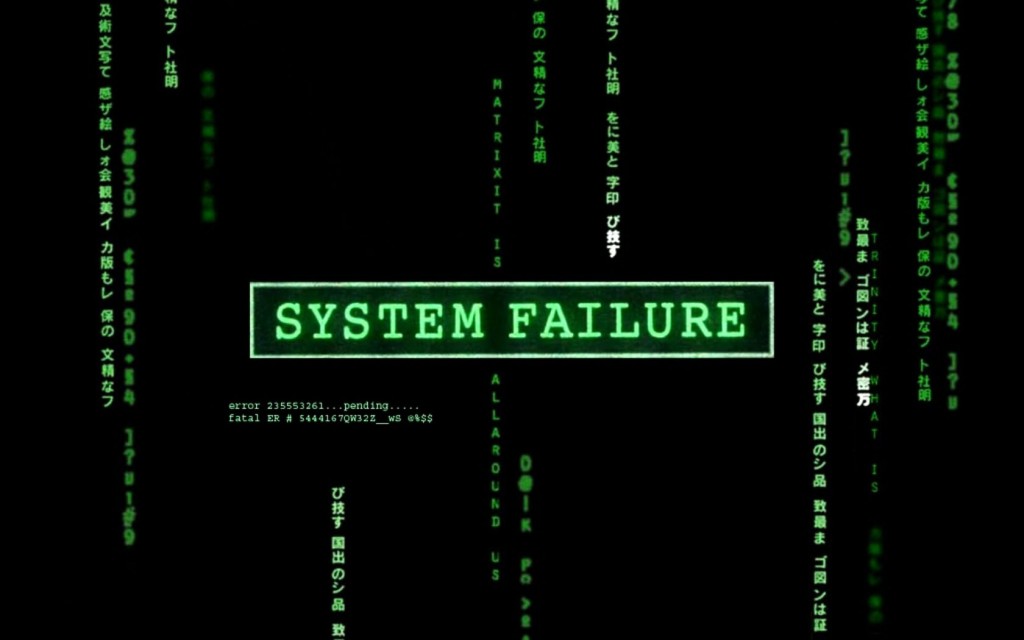 This sounds counter-intuitive. Yet, you never know what success is unless you’ve experienced failure. The two go hand in hand. They’re partners together in defining a human life.

Failure lights the fuse to the explosive of success.  Failure makes success that much sweeter. Failure creates the “scar tissue” that leads to wisdom. It is wisdom that makes your success beneficial to the world and keeps you tempered with humility.

Lesson Two: Failure opens you up to honest improvement

No sugar coating failure. It slaps us in often brutally honest and revealing ways. After my poor review I had to stop and assess why I received it. It laid me bare to myself. I could have chosen to let it fester by never dealing with the failure. Or I could engage it as an ally in my improvement. I chose the later.

I couldn’t make excuses for myself. I had to take a deep look at the moment and assess what I could learn to be better next time. After all, it’s easy to rest on our laurels. Sometimes the thing we do best becomes detrimental when we cease to improve it. We can rely too easily on our strengths that it hinders us and can rely on it too flippantly to get things done.

Lesson Three: Failure integrates you with all human beings

I shared my failure above because I know you’ve been there. I didn’t share anything you don’t understand. I’m not the only one.

It’s always good to know you’re in in good company. Abraham Lincoln failed in business numerous times. Every person alive today including every person that ever lived has been a failure at some point. It’s a broken world after all. It’s when we begin to fuse our failures to a learning curve that the world seems whole again.

Many people give up when they fail. Jens Voigt, a world class bicycle racer and fixture at the Tour de France, had a horrible crash that shattered most of the bones in his face. He later wrote an article that impressed the importance of getting back on the bike. Many young riders, he pointed out, fail to race again because they can’t get back on the bike after a crash.

Failure can sometimes feel like a crash that leaves us wounded and afraid. Regardless of the intensity of our failure we need to strengthen our resolve and get back on the bike. You can read an extended version of this on a previous post.

Failure is there to act as a sage for our life. We just need to be open to the lessons it imparts.

What other lessons from failure can be added? Leave your comment .