The advanced degree many businesses are seeking is not the MBA but the MFA, Master of Fine Arts. Since so much of our analytical left brain functions are being handled by technological advances, what is lacking now is the right brain creative contribution. It mostly laid dormant for years as businesses concentrated on growth through numbers. Times have changed. Creativity is essential to success in the turbulent world we live in. The great thing is, you don’t need an advance degree to have your creativity matter. You can learn how. 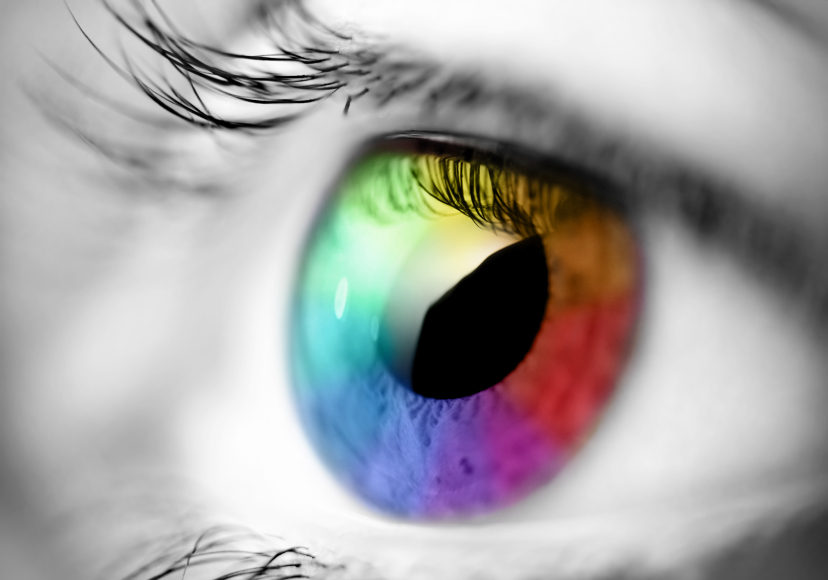 Creative people are Inquisitive: They are continuously questioning the “way the things are”, looking for new ways to get to things as “they ought to be”.  Einstein imagined what it would be like to ride on a beam of light. That perspective forever altered our view of the universe.

Creative people are Alert: They are always on the lookout for new ideas and innovations. They constantly scan the horizon alert to the innovations that can make a difference. Steve Jobs built Apple into the most valuable company on the planet by sensing trends and predicting what people would ultimately want from technology.

Creative people are Connected: They seek out other creative people to collaborate on projects and expand ideas. They are not threatened by other creatives because they know that nobody can create as uniquely as themselves. They are their own creative fingerprint. The movie studio Pixar has learned it is the tension of engaging different ideas that lead to the best movies possible.

Creative people are Daring: They aren’t afraid to blow it. They always “tinker”, trying out new avenues without fear of failure. Many tests over time are often more valuable than one major test. Thomas Edison tried over 10,000 times to create the lightbulb. He considered those “failures” as valuable discoveries on what didn’t work.

Confront today’s intense challenges by acting creatively. Be the inquisitive, alert, connected, and daring person you already are.

What creative endeavors are you doing today?

How each generation responds to technology 7 characteristics of employability