How each generation responds to technology

We often assume that technology is best suited for those who are young. While the Millennial generation (born from 1981 to 1999) is very adept at using technology it doesn’t necessarily mean the older generations aren’t as well. We are all living in the digital age where technology has become mobile, fast, and all pervasive in our lives. Each generation forges their outlook and use of technology as it entered their lives in their formative years (birth to 18). Think back to when you were 18. What technology was available to you then? Consider how much has arrived in the last decade alone (youtube; twitter; facebook; etc.). 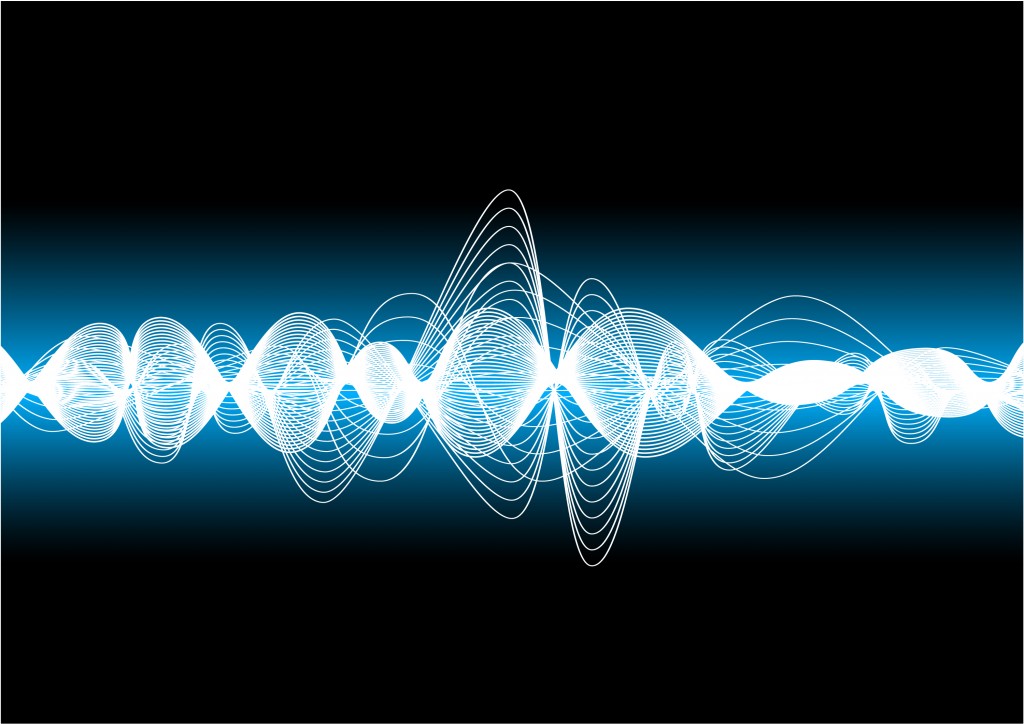 The following are generalizations to be sure, but they provide a template for understanding how each generation interacts with technology in their lives. They all start with the letter “A” and are underlined.

Matures (born before 1946). The oldest generation has seen a lot of change in their life time. They’ve seen the advent of many things from television to instant messaging. They interact with technology by acquiescing to it’s presence. They know they can’t keep up with its pace and don’t necessarily want to. However, they have to use it to communicate with their kids or grandkids. They don’t resist it’s progress but rather acquiesce to it’s availability, using it as simply and unobtrusively as possible.

Boomers (born 1946 to 1964) With a size of 78,000,000, the boomer generations is used to being in control. Boomers influenced popular and corporate culture. The speed of technological advances can often make them feel threatened by it. It’s feels so out of control. To counter act that tendency they adapt. They make the necessary changes in order to stay current and feel in control. They feel they have to constantly morph with each new technological advance. That gets exhausting sometimes.

Xers (born 1965 to 1980) Xers were on the cutting edge of new technology. They weren’t introduced to it as much as they were creating it. Web 2.0 provided easy access to information. Social media was still on the horizon and technology was used in a one way manner; Information to brain. They were the first to create online businesses using the latest technology available. The bubble with most of those companies popped in the mid-nineties and they soon discovered how tough making technology work for them was.

Millennials (born 1981 to 1999). The largest generation so far, the millennials came of age with an unprecedented onslaught of technology. Web 3.0 was born. It provided social interaction and personal expression in ways never seen before. No longer was technology used one way but now it flowed two ways between user and machine. Millennials generally interact with technology by acclimating to it.  They easily warm up to technology as it’s introduced into their lives.

Hypers (born after 2000). This is my own moniker for the youngest generation. It speaks to the hyper accelerated speed of our culture today. Think about all the technology that exploded onto the scene during their formative years: youtube, Facebook, twitter, instant messaging, texting, ipods, iPads, mobile computing etc. They have assimilated technology as an extension of who they are and what they can do. They can’t live without it. They are often called, tongue in cheek, cyborgs; half human half machine.

Technology are tools we use to interact with the world. The problems we face as humans persist. They’ve been around since the beginning. For example, we have always had the problem of how to communicate with one another. Still do. So we created tools to help us do that- the etching on cave walls, the pony express, telegraph, instant messaging. The problems stay the same, it’s the tools that change. We need to learn the tools as best we can and use them as generational partners to solve the problems of the world.

What types of technology do you remember growing up with? How have they changed your life? Answer below