Traffic is a part of everyday life. No getting around it. We venture out with a million other yahoos to navigate our way to our destination. It is in the time between driving from point A to point B that our true nature often reveals itself. Out there in the asphalt jungle, I’ve thought about this and what it might mean to our leadership style as we move along with others: 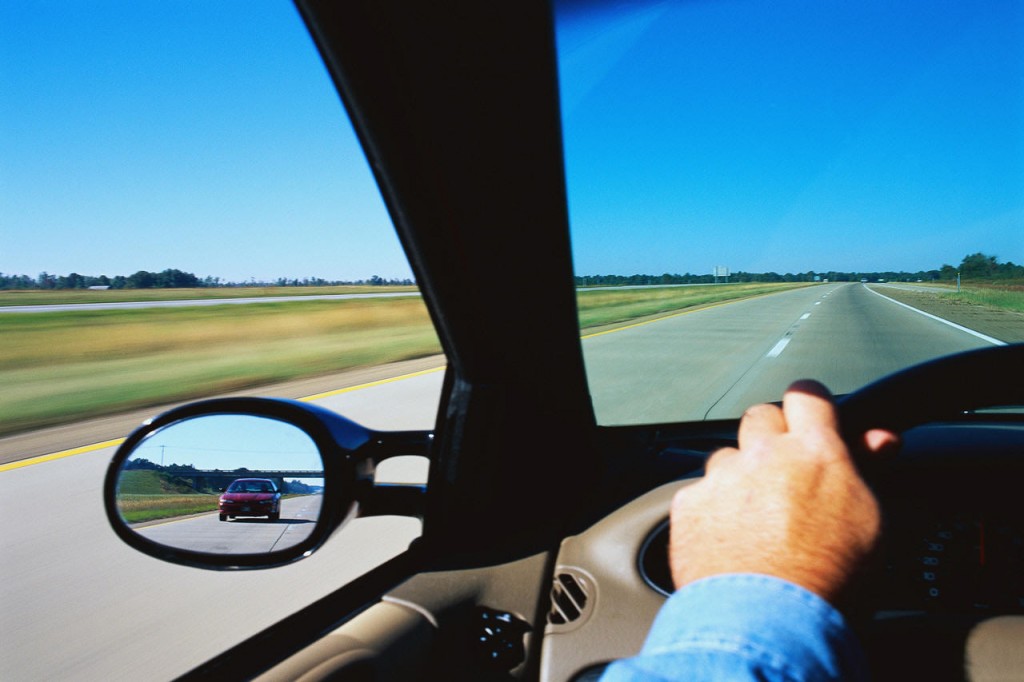 Polite Drivers: These are leaders who are kind and courteous. They often cede ground to accommodate other viewpoints. They love to collaborate and enjoy the “hubbub” of a team. However, they can become disheartened over time when others don’t treat them or others with the same courtesy. You let enough people into the lane at your expense and you’ll begin to resent others taking advantage of your good will.

Cautious Drivers: These are leaders who don’t like taking risks. They observe the rules closely and are often nervous about deviating from them. They are calculating in their actions and move with great deliberation. This can be a good thing as it helps to prevent devastating consequences. Overly cautious leaders, however, can impede the quickness often needed to move on, excite others, and stay ahead.

Slow Drivers: These leaders just have a hard time moving. They are relaxed and in no hurry to get anywhere. Their attitude is; everybody gets to their destination eventually so what’s the rush? Slow leaders seek to avoid the stress of an accelerated world as much as possible. They can instill the pace of peace in a team or create extreme frustration in others who want to get a move on.

Distracted Drivers: These leaders have a million things bouncing around in their heads that its hard for them to concentrate on the task at hand. Distracted leaders have an exciting vision, it’s just that none of it is properly cared for- there’s too much to clarify. Unfocused vision can veer over into the lane of others causing misalignment. Focused vision though, combined with wild ideas often lead to breakthroughs.

Angry Drivers: These leaders have a burr in their saddle; a chip on their shoulder. They lead from a ungracious view of other people, blaming most of the problems on others. Everything seems to be an impediment and they can fly off the handle quickly. Few followers dare stand up to them. Heat can burn. Angry leaders can put others on the defensive or, if channeled properly for the right reasons, fire them up to action.

Drunk Drivers: These leaders have no business being behind the wheel. They lack the self-discipline and clear thinking that leadership requires. Why people let them drive is a major source of frustration for others and a danger to the life of an organization. They often move on when they sober up and realize that people are on to them. Without firm intervention, these leaders perpetuate poor leadership were ever they go.

Older Drivers: These leaders have years of experience under their belt but often continue long after their time has come. It’s hard to give up control and threatening to pass on the mantel to the next generation of leaders. It’s understandably hard on them. They should be commended, valued, and encouraged to take their hand from the wheel and become an invaluable GPS as a mentor.

Teen Drivers: These leaders are energetic but often reckless. They are new to the whole leadership thing and are learning as they go along.  Its virgin territory to be active among so many people moving toward a destination. It often takes a major crash in an organization for them to settle down and lead with continued maturity. They are often misunderstood or resented by others who feel threatened by the power they are responsible for.

I know there are other driving metaphors for leadership. What would some of those be?

Thriving amidst chaos – Radio interview on May 3, 2012 There really are no experts

The star of our show

Since one of my favorite topics is emerging culture, my radar activates when I hear two psychiatrists, Joel and Ian Gold, calling a new psychosis for our YouTube society “The Truman Show” Delusion.  There seems to be a small but growing number of psychotic patients who describe their lives as mirroring the main character in the […]