One way to tank your day

I had an intuitive sense from the beginning that the movie “John Carter” was going to be a flop. Costing $350 million to make it only brought in $30 million on its opening weekend. Andrew Stanton the director is best known for the direction of “Finding Nemo” and “Wall-E”, both wildly successful. He also was a writer for all three “Toy Story” movies. He is successful, has a track record for creating hit movies and was given a shot to direct his first live action movie. It didn’t turn out good. 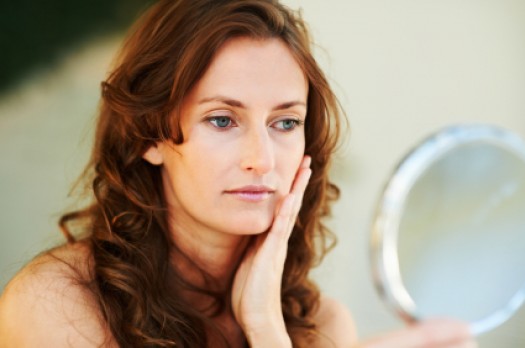 That would be very hard. I have no doubt he is really, really bummed and is questioning his ability to make movies beyond pixelated cartoons.
Though not on that scale, I have had many endeavors that haven’t taken off as expected. Huge bummers. I have miffed moments in relationships. No one ever wakes up in the morning intending to tank their day, but the irony is, it’s easy to do- by Rumination.

Rumination is the mental choice to dwell on our poor showing whether it is in a relationship or a project. Rumination traps us in the confines of our thoughts about the situation. We begin to create scenarios and reasons that aren’t true. Rumination, in other words, is our way of deceiving ourselves and tanking our efforts to move ahead in a healthy manner. Through our mental lingering we are unable to let go of our mistakes and weak showings.

I’m a master at the art of rumination. It can often trigger to my depressive episodes. Here are my suggestions for moving beyond dwelling on bad events and keeping us from tanking ourselves and our day.

So don’t ruminate on things today. It’s a sure fire way to screw it up. I can ruminate on this blog and worry about its relevance and usefulness for the rest of the day or send it on its way letting it be what it is…one way or the other.