In an essay entitled, “The Man on the Train”, Walker Percy recounts the life of a man very much in control. He gets up at the same time every morning, eats the same breakfast, goes to work taking the same train at the same time. He manages his routines carefully at work and goes home on the same train and engages his predictable routine at home. From all outward appearances he is a man who is “making it”. He is climbing the corporate ladder, his marriage seems strong, his kids are going to the finest school. 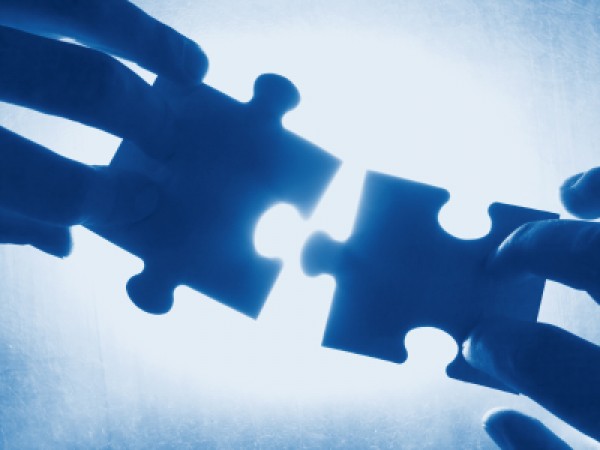 Yet inside the man is empty. His feeling toward life is vapid, caught in the grip of nothingness. There is a huge incongruity between the appearances of his outward life and his sense of meaninglessness on the inside. As the author continues, the man is waiting at the same station for the same train when he suffers a massive heart attack. In the blink of an eye his world is turned upside down and out of his control. He finds himself being rushed to a hospital he has never visited in an ambulance he has never ridden in being worked on by people he has never met. Strangers in a strange land.

Soon he’s lying on a gurney being whisked away to surgery. On his way to the operating room he becomes transfixed on his right hand. It mesmerizes him. He is overwhelmed by its complexity and intricacy and wondered how he overlooked it all his life. The skin had a beautiful translucence he never noticed before. Even the overlay of liver spots on the top of his hand takes on a deeper meaning for him on aging. What a magnificent appendage the hand is!

The surgery is a success and he finds himself back at home with his family. The house never seemed so big and his love for his family never seemed so expansive. His job became a nuisance as he began to align who he is inside with the life seen on the outside. He decides to quit his high paying job for one that pays less but is more fulfilling. He begins to court his wife again and reconnect with his kids in ways he never did before. His life has been transformed by an unexpected event in his overly predictable life and meaning restored by what was right in front of him all along.

The author concludes the essay by pointing out that this man, who is now finally aligned to the core of his being, is like “Rip Van Winkle waking up.” To awaken to a new world after being “asleep” and unaware is a renewal of meaning and a gift toward fulfillment. It usually takes an unexpected and threatening event to rouse us from our slumber. Some mystics call it the “dark night of the soul”. Others call it a “tragedy” and some others simply, a “tough time”. Whatever you want to call it, meaning is often birthed from hardship and beauty often recognized through pain.

Are the any examples of lives transformed and deepened by pain, hardship, and unexpected events? Comment here>>

Tactics for Tough Times: Practice Bricolage The Lesson of the Moth