Tactics for Tough Times: Let go of what’s going away

There is always a renewed sense of purpose and resolve when we begin a new year. We try to put the stale year behind us and move forward into a new fresh one. But it isn’t always easy. In fact, we get pretty enamored with old, ineffectual ways of doing things. They become like our little “keekie”, a security blanket we relied upon as a child. It  looks pretty silly to walk around with a “keekie” as an adult.  The same holds true for elements of our life that have out lived their usefulness but we cling to none the less. 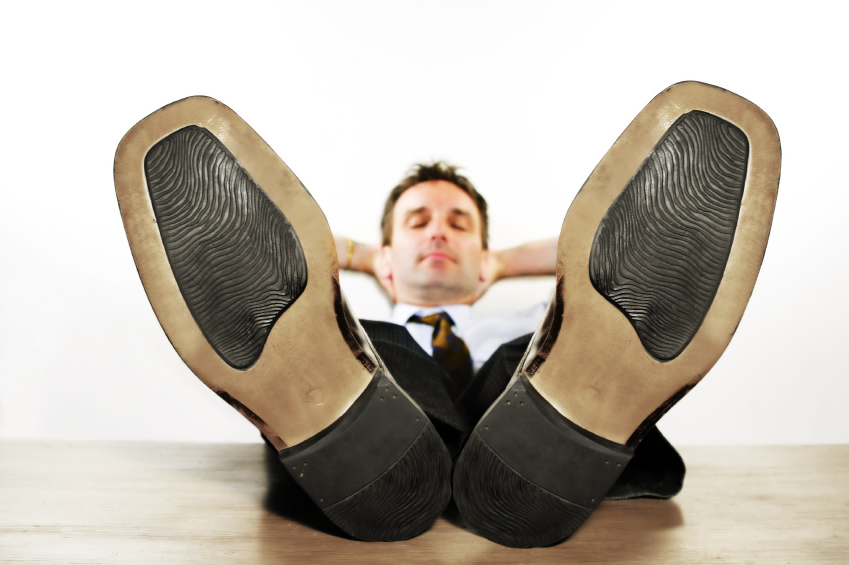 Take men’s underwear. I heard on a morning radio show that men replace their underwear on average every eight years. Eight years! I think I’ve got that average beat by a year or two. I remember in college getting rid of my undies only after they become just an elastic band with a Tarzan flap in the front. We need to let go of what’s going away. What habit do you have that is keeping you from being fully alive? What about a business plan that no longer corresponds to the realities of the new world of work? You know what they are. We all have an innate sense of what ballast needs to be dropped from our balloons in order to soar.

But how do you do it? There are two strategies for letting go this new year.

One of the greatest prank calls ever Tactics for Tough Times: Take time to think