When I was younger I was interested in many divergent things. In elementary school I immersed myself in magic, learning complicated tricks and taking classes on sleight of hand. I could spend hours in a magic shop. Though there aren’t many around today, I still get a tinge of excitement when I see one. 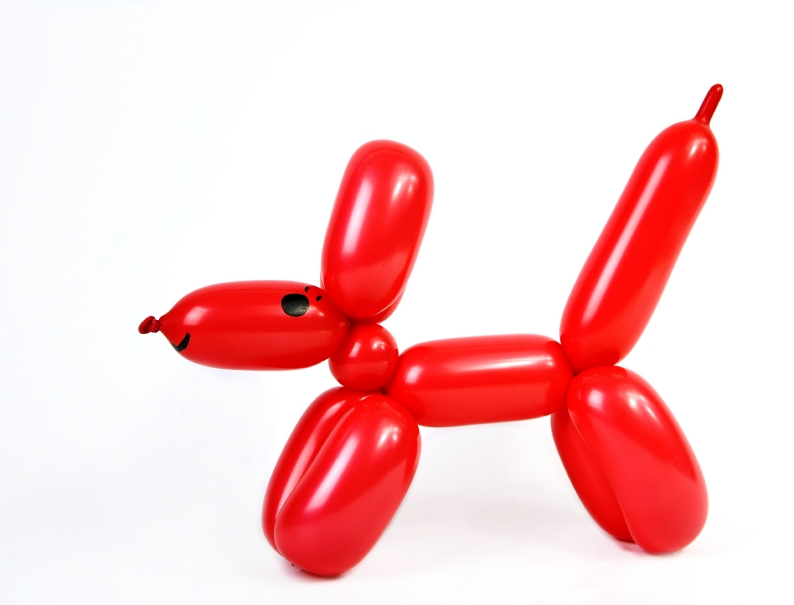 In junior high I was into the banjo, taking lessons and learning to play at least one song, “Going Up to Cripple Creek”, really well, playing it over and over and over. I still have the instrument in my closet. It’s collecting dust now, but doggone it, I had to have it then. My wife rolls her eyes, but I still like listening to bluegrass music.

For awhile in high school I was into the “Lord of the Rings” trilogy by J.R.R. Tolkien. I would buy calendars and strategy games based on that fantasy series. I read any peripheral information I could get my hands on. I was also way into basketball and played whenever and wherever I could. Orcs and jump shots didn’t quite go together, but hey, it was working for me.

In college I was going to be the next Steven Spielberg, producing movies that would entertain in profound and meaningful ways. Back then it was all VHS tapes (remember those?) and the camera was as big as cow. I spent hours writing, filming and editing my own masterpieces. I’m still into it, appreciative of the ease in producing with today’s technology.

Today I’m nuts about the Beatles. Since they were introduced on iTunes last year, they are all I have listened to. Honest. It’s been eight months of nothing but Beatles playing in my head. I’m reading books and watching documentaries on this extraordinary band. I  might be too immersed in them right now, but I’m lovin’ it.

I could blame all the immersions in those interests and skills on my bipolar mania. After all, when I’m interested in something I go all out to learn it and focus on nothing else. A lot of energy is expended.

Then I read Steve Martin‘s autobiography of his stand up days. Titled “Born Standing Up“, it recounted the manic delivery of his comedy and his rapidly rising popularity in the early days of his career. He immersed himself in divergent interests. He was into magic and worked at the shop at Disneyland. He made balloon animals. He played the banjo.

He questioned the value of spending precious time on all those things. After all, how lucrative is blowing up and bending balloons and playing the banjo with a toy arrow stuck through his head?

Then he wrote about his first appearance on the Tonight Show with Johnny Carson. He did his whole manic, balloon, banjo, arrow thing. When he was finished, Johnny asked him to sit next to him during the commercial break. That is a huge honor and was hardly afforded comedians. After Steve sat down Johnny leaned over and whispered in his ear, “You’ll use everything”.   Everything suddenly clicked for Steve Martin.  All those seemingly wasted hours in seemingly trivial pursuits were all being used for his success. Nothing was wasted.

Think back on all your pursuits and interests. Some might seem unrelated. Heck, you might not even be in a profession that aligns with the degree you spent a lot of money on getting in college. Rest assured, everything you’ve learned and tried over the years (even the less than noble pursuits) are all being put to good use. Even any of my pursuits fueled by mania. You are the totality of your actions and interests and you will, if you aren’t already, use everything…

What are the odd’s that you exist? What I blogged on in November 2011