My father-in-law Jack passed away a month ago. It was a good death if you know what I mean. It was on his terms, without suffering and surrounded by friends and family. He lived a full and healthy life for 83 years. I never knew him as frail or senile. He was well educated and an engaging conversation partner. He aged well. 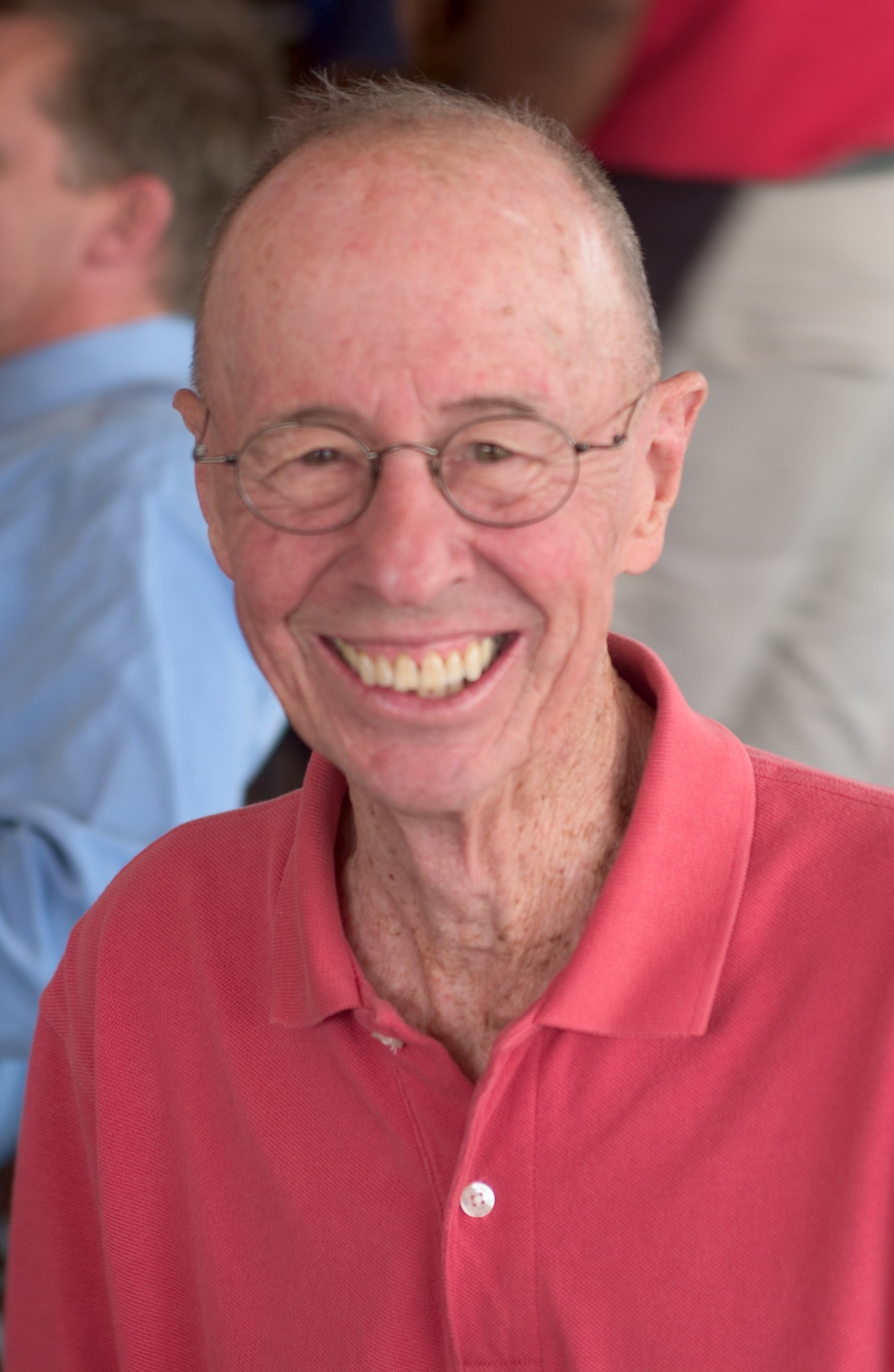 He woke up one morning with a severe headache that we learned later was caused by a “bleeder” in the brain. We opted for surgery to alleviate the pressure and hopefully turn it around. He never really recovered.

He soon lost the ability to swallow and became weaker as the week went on. After much discussion with the family and his doctor, Jack decided he didn’t want to have a feeding tube inserted into his stomach. We all knew what that meant. He was deciding that it was a good time to die.

We transferred him to a hospice where he would spend the last four days of his life in comfortable surroundings along with regular visits from those who loved him. At one time my sister-in-law, his daughter, asked him if he understood what was happening. He nodded, yes. She then asked him if he was sad. Again, he nodded yes.

That has stuck with me for some reason. I know he was sad not from regret but from joy. He was leaving behind a wonderful life. His family was thriving and his marriage was fulfilling. He was sad from having to relinquish a life well lived. If only all sadness could be that way!

I’m not sure I am writing this down the way I’m thinking it through.  He was ready to go. He was sad to leave and we were sad to see him go. But in the end the sorrow was from joy not regret, and our grief morphed into strength not despair.

I hope at the end, I too am sad. Sad because I was leaving a life that was a giggle and gas- an adventure of love and laughter. Sad because the depth of joy made it so.

In your opinion and experience, what are some of the things that makes life truly wonderful? Where else can joy bring sadness? I would love to read any of your comments below.

One of the greatest prank calls ever

I was nearly scammed on Craigslist when selling a piano. It’s a long story, but suffice it to say it was a pretty elaborate scheme involving a “certified check” sent overnight to me and other ruses. As I wised up to the deception, I wish I had the where with all to respond back in […]

What I blogged on in November 2011

As some of you know, I speak, create content, blog and consult on the issue of resilience. More and more people I talk to are very interested in how they can strengthen their resolve to bounce back and thrive in these uncertain times. I try to stay on topic and focus on what I believe […]

What are the odd’s that you exist?

What are the odds that you exist, as you, today?  Author Ali Binazir attempts to quantify the probability that you came about and reveals that the odds of you existing are almost zero. So be mighty grateful this thanksgiving for just being you!! You are a miracle from God or a freak of nature. You […]