How to Innovate More

I’m told the advanced degree many businesses are now seeking is not the MBA but the MFA, Master of Fine Arts. Since so much of our left brain functions are being handled by technological advances, what is lacking is the right brain creative contribution. It mostly laid dormant for years as businesses concentrated on growth through numbers. Yet, you don’t need an advance degree to have your creativity matter. You can learn how. 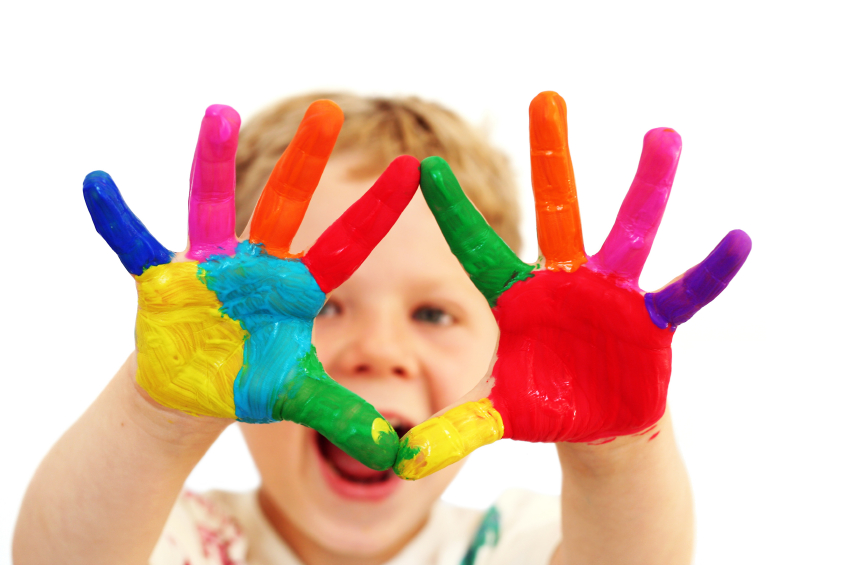 We learn best by doing, so in order to think different we have to act different. We don’t think our way to a new way of being, we act our way there. In a new book, The Innovators DNA, the authors Jeff Dyer, Hal Gregersen, and Clayton M. Christensen interviewed 100 innovative entrepreneurs to determine how they “ticked”.

The bulk of their findings were behavioral in nature-  these people acted creatively. The behavioral skills common to all innovators, ourselves included are:

It takes courage to act in these ways. They are vulnerable behaviors, putting ourselves out there for the world to see. Yet there is a powerful feedback loop that is put in place when we behave creatively. The more these behavioral skills are practiced, the more confident and innovative we become.

To be resilient these days, we need a vibrant imagination to bring about new possibilities and hope. We can all play a part in that.

Finding your Hedgehog Don’t almost do something.

Let’s go ahead and agree on one thing: We are struggling today with too much change in too short a time.  It can get on your nerves. As a result stress is everywhere. Relationships are strained. Systems are breaking down. Nearly everyone is wounded.  Mood and morale are low. It is into this context that […]