How has change accelerated? 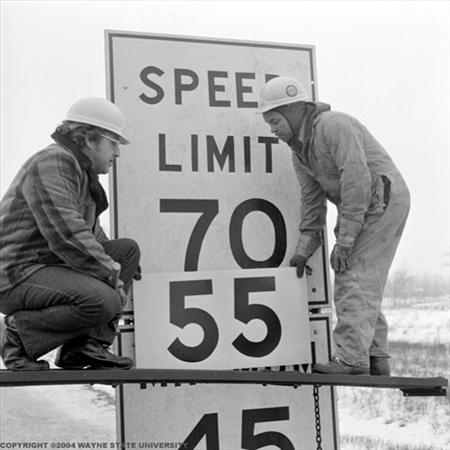 I believe our crunch time is characterized by the acceleration of everyday life.  Look at just two examples from history: the speed of transportation and the
acceleration of knowledge.

Around 6000 BC the camel caravan was the fastest form of
transportation at about eight miles an hour. In the late eighteenth century (1785) the
stagecoach was able to cover about ten miles an hour. It took about 8000 years to increase
the average group speed by two miles an hour. In 1825 the steam engine was invented and
within a decade locomotives could carry people at a speed of thirteen miles an hour. In
less than fifty years the average rate of speed had increased more than in the previous
8000 years. Within the next one hundred years airplanes were going 100 miles an hour and
by 1960 missiles were traveling at over 1800 mph. This rapid acceleration in the speed of
travel has transformed our planet and brought tremendous change in its wake.

When we
look at the accelerated rate of growth in mankind’s knowledge base, the question to
consider is, "How quickly does what we know change?" What would happen if we
assumed that all of the scientific knowledge that mankind had accumulated by the year One
AD equaled one unit of information. "How long did it take that one unit of knowledge
to double?" This research was actually done and the answer was 1500 years or until
the sixteenth century. The next doubling of knowledge from two to four units of
information took only 250 years or until 1750 AD. By 1900, one hundred and fifty years
later, knowledge had doubled again to 8 units. The speed at which information doubles was
getting faster and faster. The doubling speed has now reached every 1-2 years.