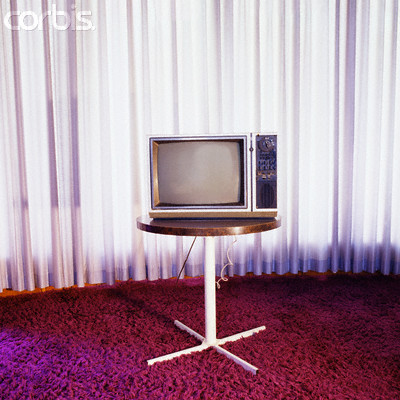 A previous post I wrote highlighted the late 90's toy senstation, the Furby.  I referred to an article that mentioned the rapid technological transformations of the past few decades which have impacted the world views of children.  They didn't have any problem describing the Furby as an object that is neither animate or inanimate.  They put it in a new in-between category (that older generations have a hard time conceiving of) that was created to accomodate their technological world view.

However we categorize it though, in the end, the Furby is only just a toy and not a companion.  It can never replace the interactions we get from real puppies, bunnies, and cats.  Same can be said for nature.  There just is no technological substitute or simulation (now, anyway) for the deep pleasures that only a hike outside can provide.

Consider a recent study be the University of Washington psychologist Peter H. Kahn, Jr. and colleagues.  Paul Bloom in the New York Times Magazine reports that the scientists put 50-inch high-definition televisions in the windowless office of faculty and staff members to provide a live view of a natural scene.  Though people liked this, health measurements regarding heart-rate recovery from stress revealed that HDTV's were shown to be worthless. No better than staring at a blank wall.  What did help with stress was giving people an actual glass window looking out upon actual greenery.

So, I'm going to go outside.  A half-hour walk in the park will trump the best half-hour of "The Office" on TV anyday.

Cylon Rewind 2009 is the only year this will ever work

Creativity is essential to success today. That sounds obvious but it’s amazing how many people feel they just aren’t creative. Everybody is creative and has the spark within them. It just needs to be fanned and stimulated. Creative thinking has been behind the world’s greatest breakthroughs. Einstein came up with his theory of relativity by […]

One of the wonderful “job”s I have is being a Marketplace Chaplain. I visit worksites (ranging anywhere from car dealerships to medical billing) and help care for the employees. My standard line is I’m there to “spread sunshine”. Sometimes real needs come to the forefront and I have to respond as best I can. Today […]